Facebook posts
stated on October 27, 2021 in social media posts:
President Joe Biden withdrew troops from Afghanistan “simply because of Trump Derangement Syndrome and they wanted to reverse any policy that Trump had implemented.”

• President Joe Biden didn’t break with Trump on Afghanistan policy, except for pushing back the withdrawal by a few months. Trump set the U.S. troop removal in motion and Biden continued on that path.

• Biden could have reversed the Trump policy by declaring an open-ended U.S. commitment to stay in Afghanistan, but he didn’t.

A conservative webpage being shared on Facebook attacks President Joe Biden on multiple fronts, asserting that "liberals are waging a war on Christianity and Trump Supporters."

The page encourages visitors to claim a free "In God We Trust" hat, or, as the page describes it, a "Jesus hat." 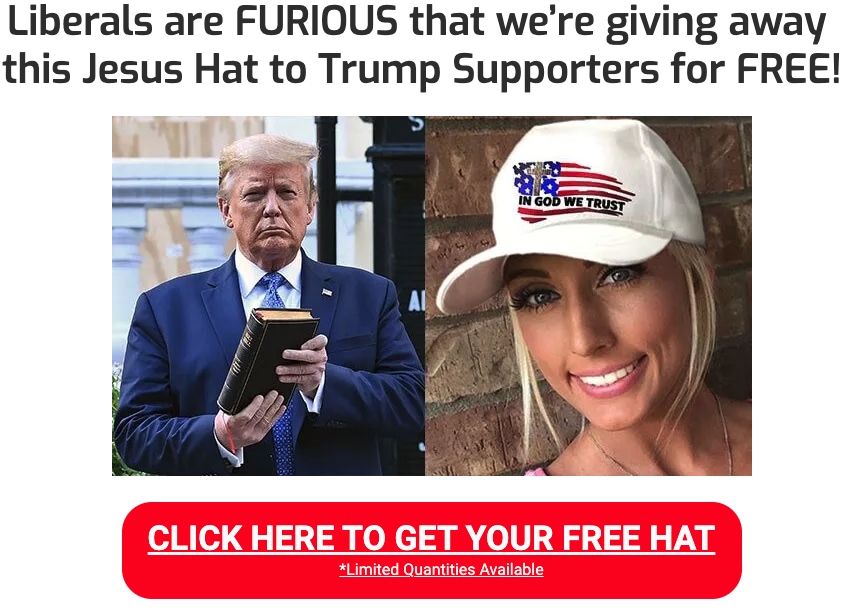 One part of the online pitch caught our eye: "The reason why Biden wanted to withdraw troops so quickly from Afghanistan ... leaving behind thousands of Americans was simply because of Trump Derangement Syndrome and they wanted to reverse any policy that Trump had implemented."

Officially, the State Department says the number of Americans still in Afghanistan is smaller than "thousands." In testimony before the Senate Armed Services Committee on Oct. 26, Colin Kahl, the undersecretary of Defense for policy, said that 196 Americans remain in Afghanistan but are ready to leave the country, with another 243 not yet ready to leave.

Those numbers are impossible to verify independently, so we won’t address them here.

However, we will assess the statement that "the reason why Biden wanted to withdraw troops so quickly from Afghanistan ... was simply because of Trump Derangement Syndrome and they wanted to reverse any policy that Trump had implemented."

In reality, Biden, for whatever the shortcomings of his troop removal efforts, was following an approach begun by Trump, rather than reversing it.

Joe Biden
stated on August 27, 2008 in a speech at the Democratic National Convention in Denver
Three years ago, John McCain said, "Afghanistan — we don't read about it anymore in papers because it succeeded."

The United States had been in Afghanistan militarily since the Sept. 11, 2001, attacks. Trump reached an agreement with the Taliban that would have resulted in the complete withdrawal of U.S. troops from Afghanistan before Biden ultimately withdrew the troops.

On Feb. 29, 2020, almost a year before Biden took office, the U.S. signed an agreement with the Taliban that paved the way for a phased withdrawal of U.S. troops from Afghanistan, to conclude by May 2021 if certain conditions were met. The deal featured guarantees from the Taliban to "prevent the use of the soil of Afghanistan by any group or individual against the security of the United States and its allies."

When Biden took office, he announced on April 14, 2021, that he would delay the final withdrawal date from May to September but otherwise keep Trump’s planned removal in place. He did not set conditions for the withdrawal.

In a speech on July 8, Biden said the military mission in Afghanistan would end Aug. 31. But events on the ground hastened the removal: By Aug. 16, the Afghanistan government had fallen to the Taliban.

The posts said "the reason why Biden wanted to withdraw troops so quickly from Afghanistan ... was simply because of Trump Derangement Syndrome and they wanted to reverse any policy that Trump had implemented."

In reality, Trump set the U.S. troop removal in motion and Biden continued on that path. Biden could have reversed the Trump policy by declaring an open-ended U.S. commitment to stay in Afghanistan, but he didn’t.