Firearms Policy Coalition
stated on June 16, 2016 in an email blast.:
California’s Proposition 63 would "CRIMINALIZE the sharing of ammunition between friends who may be hunting or shooting together."

Proposition 63, a gun and ammunition control initiative on California’s November ballot, would require instant background checks for the sale of ammunition statewide.

Known as the Safety For All Initiative and proposed by Lt. Gov. Gavin Newsom, the measure is considered a significant addition to California’s already strict gun regulations. The initiative is in some cases more stringent than gun control bills introduced by state Senate leader Kevin De León and recently signed into law by Gov. Jerry Brown.

Recently, a gun rights group, the Firearms Policy Coalition, in a June 16 email blast claimed Proposition 63 would restrict not only ammo sales, but "criminalize the sharing of bullets between hunting and shooting partners."

The Sacramento-based coalition describes itself as a grassroots nonprofit dedicated to defending Second Amendment rights.

We decided to examine the claim: Would Proposition 63 really criminalizes the sharing of bullets between friends?

We started by checking the text of the Proposition.

It broadly restricts ammunition sales by requiring instant background checks and requiring, by January 2018, all sales "be conducted or processed through a licensed ammunition vendor," according to Section 8 of the text. Law enforcement would be exempted.

Currently, the state does not require a license or record keeping for ammunition sales, according to the San Francisco-based Law Center to Prevent Gun Violence.

By contrast, the restrictions Proposition 63 places on sharing or "transferring" ammunition are not as strict. Still, they would change some aspects of the largely unregulated practice.

-- Make it illegal for an individual to share bullets with "any person who he or she knows or using reasonable care should know" is banned from owning or possessing ammunition;

-- Make it illegal for someone to share bullets if they know they will be subsequently sold or transferred to a person banned from owning them;

The new crimes would be classified as a misdemeanors, punishable by up to one year in jail and a $1,000 fine, according to the measure. They are listed under proposed changes to Sections 30306 and 30312 of the California Penal Code.

"They could still freely transfer and share that ammunition with their hunting and shooting partners provided that they do so in person and do not have knowledge that the ammunition would subsequently be provided to a felon or other prohibited person," Dan Newman, spokesman for the Safety For All Initiative, wrote in an email. 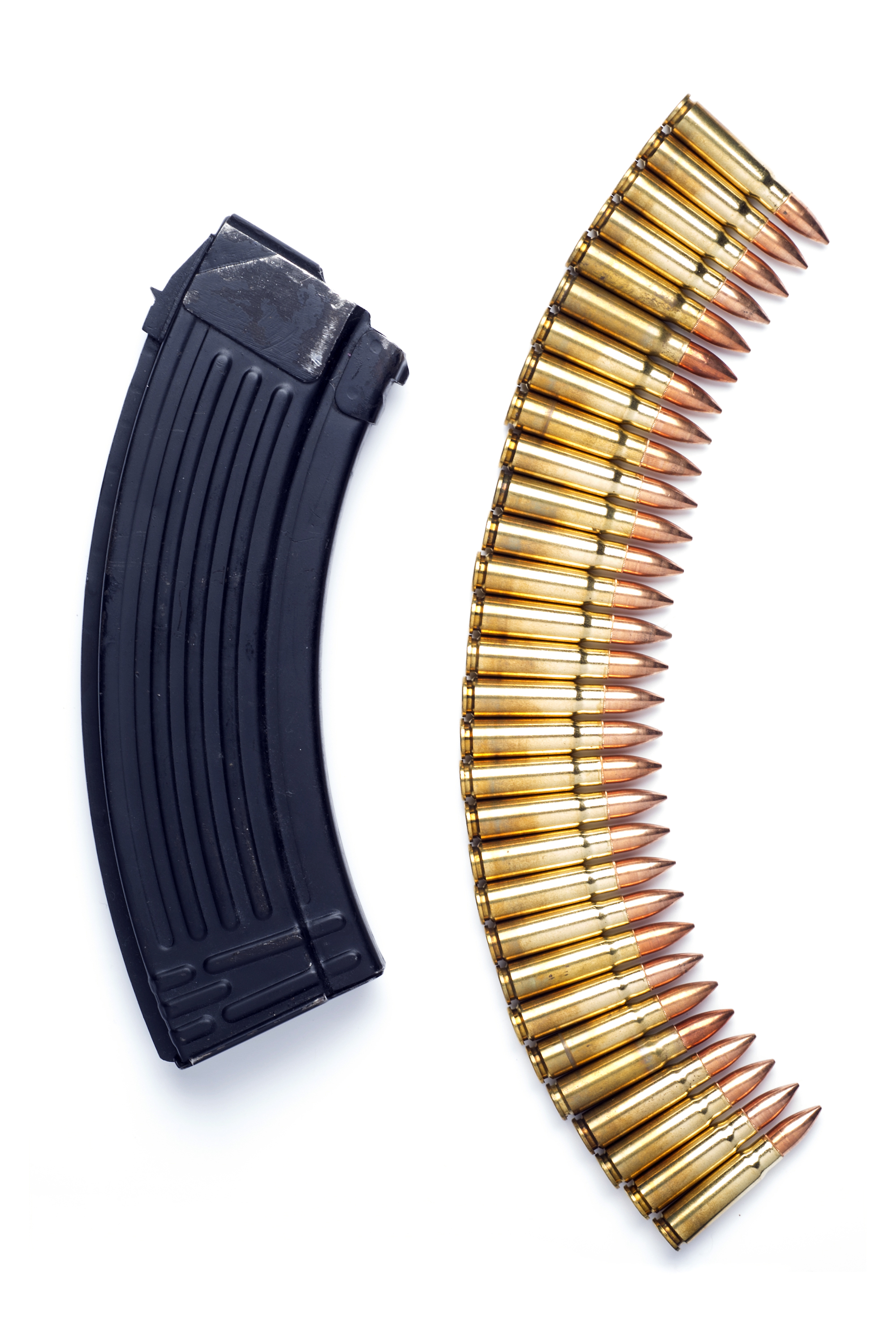 The Firearms Policy Coalition recently claimed California’s Proposition 63 would "Criminalize the sharing of ammunition between friends who may be hunting or shooting together."

The initiative would create some new restrictions on bullet sharing.

It would be it illegal to knowingly share bullets with a felon; to share with any other person banned from owning them; or with anyone who would subsequently share them with a banned person. It would also require people meet face-to-face to transfer ammunition.

Breaking the new rules would be considered a misdemeanor.

The coalition’s statement, however, gives the wrong and overly broad impression that friends on a hunting trip or at a shooting range could never legally share a bullet -- that somehow the measure would "criminalize" all aspects of sharing a box of bullets with your shooting partner.

Instead, the vast majority of people could keep sharing, as long as they know or within reason should know they’re not sharing with a felon or another person prohibited from owning a gun and ammunition.

We rate the claim Mostly False.

Text of Safety For All Initiative/Proposition 63, accessed July 2016.

Interview, Dan Newman, spokesman for Safety For All Initiative/Proposition 63, July 6, 2016.