Our fact-checks of the pivotal Georgia Senate runoff races

Voters sign in to vote at the Lawrenceville Road United Methodist Church in Tucker, Ga. during the Senate runoff election Jan. 5, 2021. (AP)

Just how effective President-elect Joe Biden will be in getting his policies enacted by Congress rests largely on the outcome of the Senate runoff races in Georgia.

Georgia’s two Republican U.S. senators — David Perdue and Kelly Loeffler — are seeking to keep their seats and preserve the Republicans’ majority in the Senate. Democrats control the U.S. House by a narrow margin.

Democratic candidate Jon Ossoff is seeking to oust Perdue, while the Rev. Raphael Warnock is vying for Loeffler’s seat. (The winner of the Loeffler-Warnock race will serve the remainder of former Sen. Johnny Isakson’s term, set to end January 2023. Isakson resigned at the end of 2019, and Loeffler was appointed to his seat by Republican Gov. Brian Kemp.)

None of the four candidates won a majority of votes in their respective races during the November election. So Georgia voters are making a final call in the Jan. 5 runoff elections.

PolitiFact has been fact-checking the Georgia Senate races for months. Here’s a recap of the candidates’ claims, along with the facts.

Perdue’s claims and attacks on Ossoff 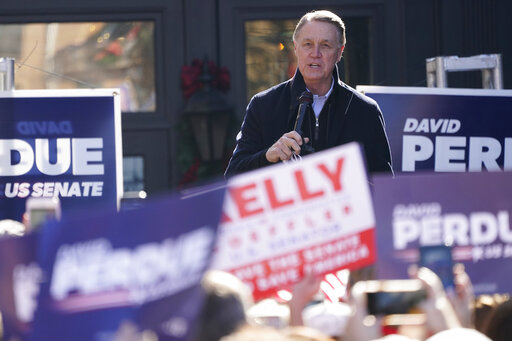 Despite Perdue’s claims, Ossoff isn’t for "total, blanket amnesty" for immigrants in the country illegally. Ossoff backs a path to legal immigration status for them if they meet a set of requirements.

Ossoff is not seeking a "total lockdown" in response to the coronavirus pandemic, as Perdue claims, but would support one if public health experts recommend it.

Ossoff is not a socialist, contrary to Perdue’s characterization. In defense of his claim, Purdue argued that Ossoff is for Medicare for All and for the Green New Deal. But Ossoff doesn’t back those proposals, and those proposals don’t constitute socialism, either.

Speaking about his own record, Perdue falsely claimed that his policy is that "health insurance should always cover preexisting conditions." Perdue voted to repeal the Affordable Care Act, the Obama-era federal law that protects people with preexisting medical conditions. And a bill Perdue cosponsored to guarantee coverage fails to match the protections under the federal law. 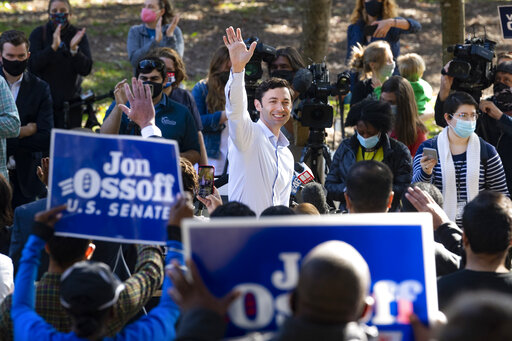 Ossoff claimed that Perdue did not hold a single public town hall meeting in six years and that Perdue "sells four meetings a year and a retreat on a private island for a $7,500 corporate PAC check." Perdue’s office said he’s held weekly conference calls with constituents, but we found no evidence that Perdue has held a public town hall.

An invitation to a 2019 campaign fundraising event for Perdue offered political action committees that made an annual donation of $7,500 access to an annual retreat at a private community on St. Simons Island in Georgia, including a reception at Perdue’s residence, access to quarterly meetings and other events. It’s not clear whether Perdue attended the events.

Perdue opposes Biden and is campaigning as a candidate who can block the Democratic agenda, but we found no public record to substantiate an Ossoff claim in November that Perdue said he’d do everything to ensure Biden fails.

Loeffler’s claims and attacks against Warnock 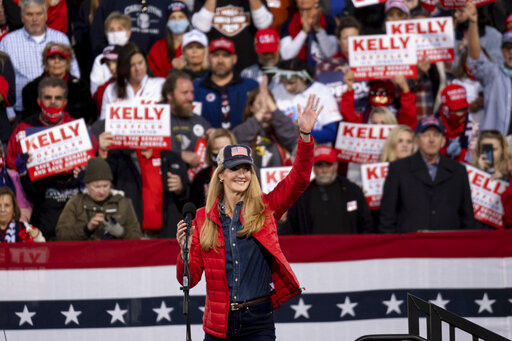 Loeffler distorted Warnock’s stances on prisons and bail by claiming that he said "we need to open up the prisons" and "eliminate cash bail." Warnock wants to reduce the prison population through measures such as decriminalizing marijuana, not by simply releasing inmates. And he does not want to end cash bail in all cases. He wants to end it for nonviolent offenses such as misdemeanor crimes and municipal violations.

Loeffler misled in her claim that Warnock defended the Rev. Jeremiah Wright’s "hatred" and gave the Chicago pastor "an award for truth telling." A 2003 sermon by Wright decried America’s historical mistreatment of Black people. Warnock defended Wright’s "truth telling" about that mistreatment and said many people confused Black preachers’ moral outrage with hatred. A divinity school, not Warnock, honored Wright for his career in ministry.

We found no proof for Loeffler’s claim that Warnock "welcomed" Fidel Castro to his church. Warnock was the youth pastor at a New York City church when the former Cuban leader spoke there in 1995. But we didn’t find evidence that Warnock was involved in arranging the speech or in welcoming Castro.

Loeffler also claimed that her health care policies protected coverage for preexisting medical conditions, but we found no proof of that either. Her plan offers no details about it, and two provisions in the plan indicate that protections will be weaker than those provided by the ACA. 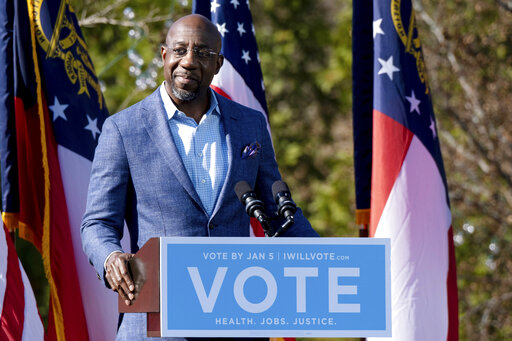 We rated Half True Warnock’s claim that Loeffler "welcomed the support of a QAnon conspiracy theorist, and she sat down with a white supremacist for an interview." Loeffler embraced the support of a Georgia Republican who is a proponent of the QAnon conspiracy theory. She also gave an interview to a One America News Network correspondent who has praised a prominent white supremacist and has other ties to white supremacists. The Southern Poverty Law Center does not include the interviewer on its list of white nationalists, but says it’s still investigating his collaboration with hate groups.

Warnock is partially accurate in his claim that Loeffler is "for getting rid of health care in the middle of a pandemic." Loeffler voted to let the Trump administration back a lawsuit to overturn the Affordable Care Act. Getting rid of the federal law would take away health coverage for millions of people. Loeffler supports allowing for more short-term health insurance plans, which she says gives consumers more options. But those plans are exempt from ACA’s protections for pre-existing conditions.

We rated Half True Warnock’s claim that Loeffler "focused on her own portfolio" after hearing about the COVID-19 threat and "profited from the pandemic," suggesting that she used nonpublic information about the coronavirus outbreak to make beneficial stock trades. Loeffler benefited from stock transactions she made beginning on the same day she received a private briefing for senators early in the COVID-19 outbreak. She denied using nonpublic information, and Senate Ethics Committee and Justice Department investigations found she did not violate laws or Senate rules barring insider trading.

Claims from others related to the Senate runoffs

Pants on Fire: Facebook posts that falsely claimed Loeffler said on Parler that "Black people shouldn’t be allowed to vote."

Mostly False: Claim from Erick Erickson, a conservative Atlanta-based radio host, that Warnock "ran over his wife" and was "arrested for obstructing an investigation into child abuse."

Tom Kertscher contributed to this report.

RELATED: 4 people want to be Georgia’s next 2 senators. The races could tip the Senate