Barack Obama
stated on November 9, 2014 in an interview on CBS' "Face the Nation":
"We've created more jobs in the United States than every other advanced economy combined since I came into office."

America’s labor market is creeping back to pre-recession levels, and President Barack Obama says its growth has surpassed that of every other advanced country combined.

Obama appeared on CBS’ Face the Nation Nov. 9 in an interview with host Bob Schieffer. When asked about the Democrats’ midterm election losses, Obama said the big takeaway is that Americans don’t think Washington is working -- even though the economy is getting better.

"The economy has improved significantly. There's no doubt about it," Obama said. "We had a jobs report for October that showed that once again over 200,000 jobs created. We've now created more than 10 million. The unemployment rate's come down faster than we could have anticipated. Just to give you some perspective, Bob, we've created more jobs in the United States than every other advanced economy combined since I came into office."

By many metrics, the United States has bounced back from the recession better than other advanced countries. (For the record, the 10-million-jobs-added figure Obama cited is just private-sector jobs and excludes much of Obama's first year in office.)

But we wondered if, in the past six years, U.S. job growth has surpassed other leading economies by such a wide margin.

We turned to the International Monetary Fund for economic data. The IMF classifies 36 countries as "advanced economies" -- and seven of those countries as "major advanced economies."  We looked at total average annual employment from 2009 (Obama’s first year in office) through 2014. Using an average helps isolate against monthly fluctuations and is a better way to compare jobs pictures across countries.

(For all the data, check out this Google spreadsheet.)

So, according to the IMF, the number of people employed in the United States has grown by roughly 6 million people. (The Bureau of Labor Statistics puts the figure at about 5.7 million.)

Neither figure is literally more than all of the other 35 countries labeled an advanced economy, as Obama said, but it’s fairly close.

But it is clearly more than the other G7 countries -- Canada, France, Germany, Italy, Japan and the United Kingdom -- combined.

There is one wrinkle with the IMF's list. The IMF’s advanced economies list includes Taiwan and Hong Kong, which are not recognized as independent countries but added more than 1 million jobs. If you chose to exclude them from the IMF's list, Obama would be correct, Harvard economist Jeffrey Frankel told us. (Though Obama said "advanced economy" not country.)

So you could make a case that Obama is right. But you can also say that he's off.

There are some other obvious caveats to point out.

For starters, the United States is the most populous of these countries -- more than twice the population of Japan, which is the next most populous advanced economy (China, Russia and India do not make this list). So it’s logical that there will, in general, be higher job gains in absolute numbers compared to smaller nations.

Looking at the percentage growth rate instead of the absolute number of jobs helps to account for the population differences among these advanced nations.

And by that measurement, the United States’ growth rate is lower than quite a few nations on this list, including: Australia, Austria, Canada, Estonia, Germany, Iceland, Israel, South Korea, Luxembourg, Malta, New Zealand, Norway, Singapore, Sweden, Switzerland and the United Kingdom. The country with the highest job growth rate was Singapore, with a rate of more than 18 percent. 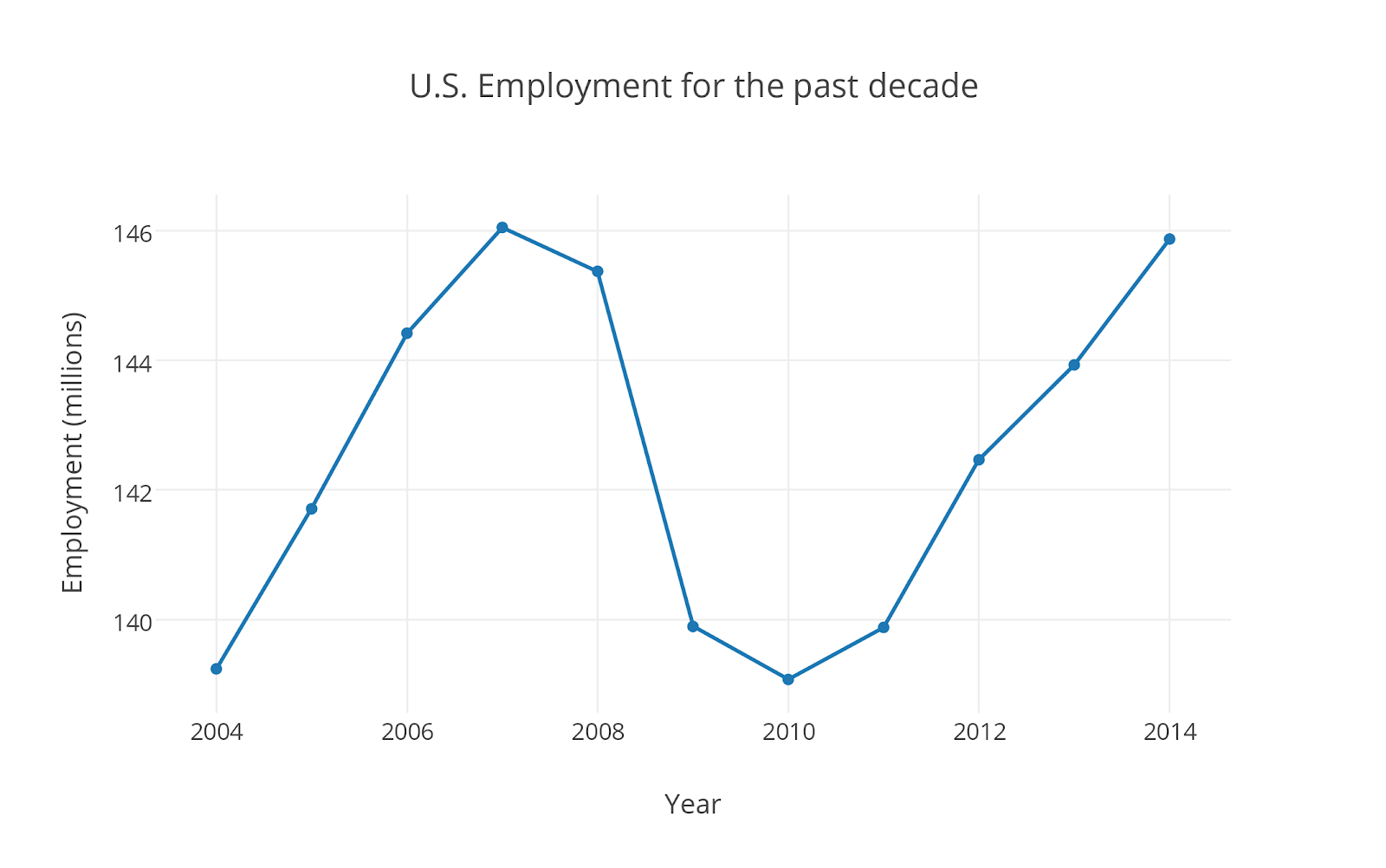 This means that Obama hasn’t had non-stop job growth throughout his presidency. There have been months of overall job loss, particularly in that first year, amidst the recession.

Tara Sinclair, a George Washington University economist, noted that this job growth is likely not attributable to any of Obama’s actions, even though the economic recovery happened to start soon after he took office.

"Overall these sorts of comparisons mean little because employment outcomes have more to do with the economic environments more generally rather than specifically the president's policies," Sinclair said.

Obama said, "We've created more jobs in the United States than every other advanced economy combined since I came into office."

What’s equally and perhaps more noteworthy is that when you look at the rate of job growth, which accounts for population differences, the United States trails other advanced nations.