Do many upstate lawmakers not represent a millionaire, as Cuomo said?

That’s even the case with lawmakers whose districts don’t have any millionaires, he said.

"Many of the Senate and Assembly districts, they don't have a millionaire upstate," Cuomo said. "So, it would affect literally no one. But they're against it because it's their basic philosophy as I mentioned."

New York state taxes wealthy earners at a higher rate. Republicans have said they oppose the higher rate for the wealthy. But during last year’s state budget deal, lawmakers agreed to extend the higher rate until the end of 2019.

Since then, high-income earners lost the option to deduct more than $10,000 in state income tax as part of the federal tax law passed by Congress. So Cuomo wants to change the state tax code so wealthy residents can continue those deductions.

Is he right that there are few millionaires upstate?

How many millionaires live upstate?

Nine counties north of Westchester County had fewer than 10 people who earned more than $1 million in 2014, according to the latest data from the state Department of Tax and Finance. The state won’t disclose the precise number of millionaires in a county where there are fewer than 10.

There were more than 3,900 millionaires reported in the other 44 counties of upstate New York. Erie County had the most millionaires of any upstate county with 704.

What about Senate and Assembly districts?

It gets more complicated when talking about Senate and Assembly districts. Some districts follow county borders while others include parts of multiple counties. A state Department of Tax and Finance spokesperson said the agency does not track the number of millionaires by Assembly or Senate district.

That makes it impossible to verify what Cuomo said.

We can, however, look at those whose districts are in the nine counties with fewer than 10 millionaires.

In the State Assembly, 10 districts include either all or part of those counties. Five of those lawmakers also represent an entire county where millionaires live, so we know they have constituents who are millionaires. The other five Assembly members represent parts of multiple counties and therefore may not represent a millionaire.

Cuomo said "many of the Senate and Assembly districts, they don't have a millionaire upstate."

The state does not track the number of millionaires by Senate or Assembly district, but they do report how many live in each county. But district lines do not always line up with counties, making it imposible to show which lawmakers represent millionaires and which do not, if any.

It seems unlikely Cuomo's statement is true, but without the data to indicate one way or the other, we’re not making a ruling. 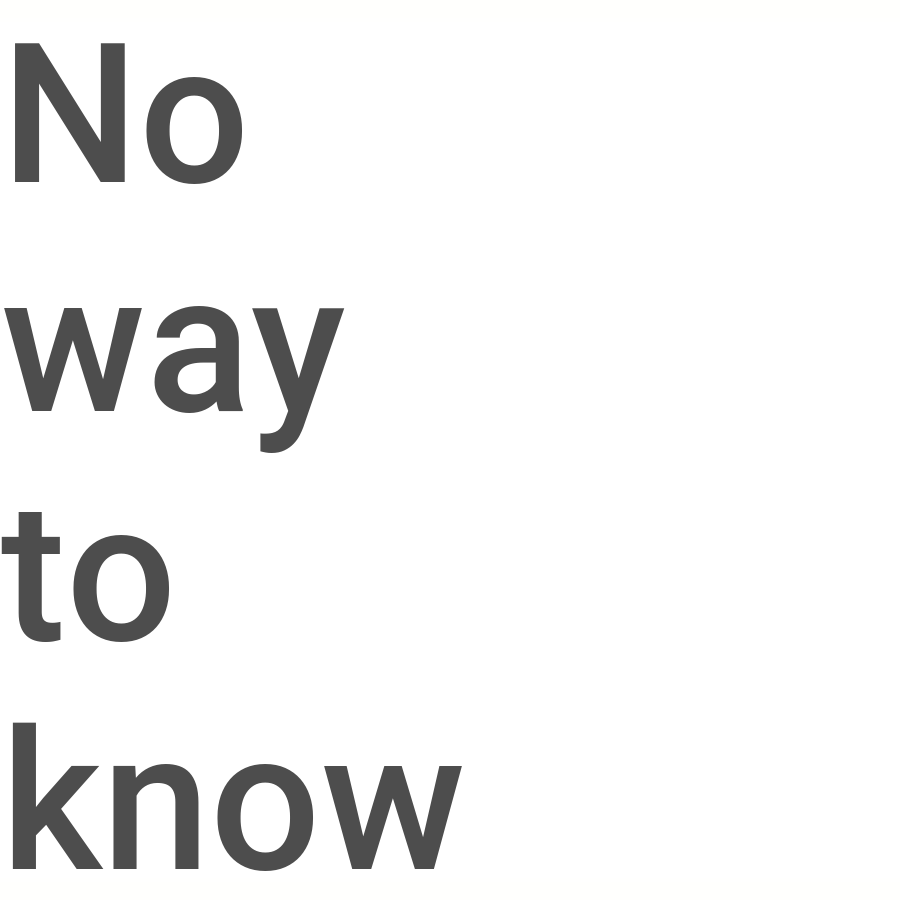 PolitiFact Rating:
No way to know
"Many of the Senate and Assembly districts, they don't have a millionaire upstate"
Andrew Cuomo
New York Governor

Email conversation with James Gazzale, spokesperson for the state Department of Taxation and Finance

Data obtained from the state Department of Taxation and Finance

Anthony Brindisi
stated on May 7, 2018 an interview on The Capital Pressroom:
Spectrum (Charter) is "one of the biggest beneficiaries of the tax bill that has passed in Washington" and is "reaping a record windfall"