Pricey Harrison
stated on February 15, 2018 in a tweet:
"The US has approximately 5% of the world's population and 42% of civilian gun ownership."

Democratic N.C. Rep. Pricey Harrison, pictured here at a rally in Raleigh in 2014, said the U.S. has 42 percent of the world's civilian-owned guns.

In the aftermath of the mass shooting at a high school in Florida, politicians and pundits quickly offered facts and figures about guns in the United States.

NRA spokeswoman Dana Loesch said that in one year, mass public shootings caused more deaths and injuries in France than in the United States throughout the entire Obama administration. (That’s Mostly False.) Bernie Sanders said that "40 percent of the guns in this country are sold without any background checks." (That’s False.)

"The US has approximately 5% of the world's population and 42% of civilian gun ownership," Harrison tweeted on Feb. 15. She has about 4,000 Twitter followers.

She’s roughly correct about the United States accounting for 5 percent of the world’s population, according to the U.S. Census Bureau. Experts agree that Americans have more guns than citizens of any other country in the world.

But, globally speaking, is Harrison right about the United States’ share of gun ownership?

She cited a story on Vox.com – "America’s gun problem, explained in 5 facts" – as the source for her tweet. Vox, for its part, cites a 2007 study by the Switzerland-based Small Arms Survey.

"Another way of looking at that: Americans make up less than 5 percent of the world’s population yet own roughly 42 percent of all the world’s privately held firearms," Lopez wrote.

The Switzerland-based group actually offered a less specific estimate. On page 46 of the survey itself, the group estimated that the United States is home to "roughly 35-50 percent" of the world’s civilian-owned guns.

Lopez, for his part, told PolitiFact that he split the difference in the range.

"It's pretty typical in research to just take the average of a range," he said. "So the range here is 35-50. If you take the average of this, it lands at about 42. That's with a margin of error of about 7.5, obviously, but it's just a shorthand for what the research finds."

Gavin Newsom
stated on January 23, 2023 in a tweet
“The USA has a gun homicide rate 26 times higher than our peers.”

The Small Arms Study from 2007 remains the most comprehensive research private gun ownership worldwide, said Adam Lankford, a professor at the University of Alabama and author of the widely-cited study "Public Mass Shooters and Firearms: A Cross-National Study of 171 Countries," published in 2016.

The Small Arms Study is an independent research project located at the Graduate Institute of International Studies in Geneva that’s supported by the Swiss Federal Department of Foreign Affairs, as well as donations from other governments. The project compiles data using a "worldwide network" of researchers.

Guns are hard to track

A 2009 National Institute of Justice report found the number of civilian-owned guns in the United States to be about 310 million, but didn't provide comparable global data.

Pew Research Center, one of the world’s leading nonpartisan research firms, recently published a study on guns in America that found 42 percent of Americans live in a household with a gun. But the center hasn’t collected data from other countries, "so we can’t compare our US gun data to the rest of the world," spokeswoman Haley Nolan said.

Governments don’t track firearms across the board. And many surveys rely on people to self-report guns.

"We only have a rough guess of what there is in the U.S. We have no idea how many guns are in South America," said Philip J. Cook, professor of public policy studies at Duke University and co-author of the book "Gun Violence: The Real Costs."  South America has a lot of guns that were bought underground, he said.

"It’s very, very hard," Hemenway said. The best way to estimate the number of firearms in each country would be to have every country track guns that are bought and sold, he said. "Even then, you only get the legal guns."

That said, he thinks Harrison’s claim is generally accurate compared to other estimates.

"That sort of number is thrown around all the time," Hemenway said. "It’s pretty high validity. This seems to be in the ballpark of the figures I’ve seen."

Harrison said that the United States has approximately 5 percent of the world's population and 42 percent of civilian gun ownership. Those numbers are based on a study that’s now 10 years old. And experts say tracking guns is very difficult. But Harrison’s claim is on roughly par with the information available. We rate this claim Mostly True.

PolitiFact Rating:
Mostly True
“The US has approximately 5% of the world's population and 42% of civilian gun ownership.”
Pricey Harrison
NC House member
https://twitter.com/priceyharrison/status/964309974649274368 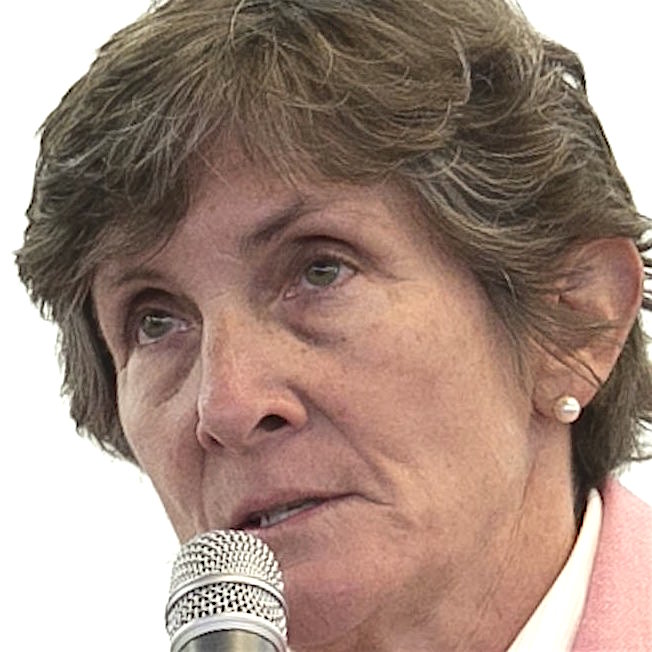 Fact check by PunditFact, "Americans are 20 times as likely to die from gun violence as citizens of other civilized countries," says author Lisa Bloom," published on Jan. 17, 2014.

Fact check by PolitiFact, "Jim Florio claims the number of guns in the U.S. is almost as big as the population," published March 7, 2013.

Phone interview with Adam Lankford, a professor at the University of Alabama and author of the 2016 study "Public Mass Shooters and Firearms: A Cross-National Study of 171 Countries."