Citizens for Sanity
stated on November 2, 2022 in an ad:
President Joe Biden and Democrats "send a fortune to Ukraine but nothing for our children."

• On a largely bipartisan basis, Congress has approved about $66 billion in assistance to Ukraine since it was invaded by Russia in February 2022.

• Proposals supported by President Joe Biden that won the support of only Democrats in Congress allocated $482 billion on behalf of U.S. children in 2021.

• One of the efforts from Democrats — an expansion of the child tax credit that was included in Biden’s American Rescue Plan of 2021 — paid out $92 billion to U.S. families with children, or 1.5 times the amount that the U.S. has spent so far on Ukraine.

An ad in the Georgia U.S. Senate race doesn’t mention either incumbent Democratic Sen. Raphael Warnock or his Republican challenger, Herschel Walker. But the ad, by the conservative nonprofit Citizens for Sanity, pulls no punches, and levels a charge that Democratic policies are abandoning children.

In an election that features two Black candidates, the ad says that President Joe Biden "and his liberal friends treat Black Americans like second-class citizens," following up with images of violent street crime and buildings in ruins.

The ad also asserts that Biden and Democrats "send a fortune to Ukraine but nothing for our children." 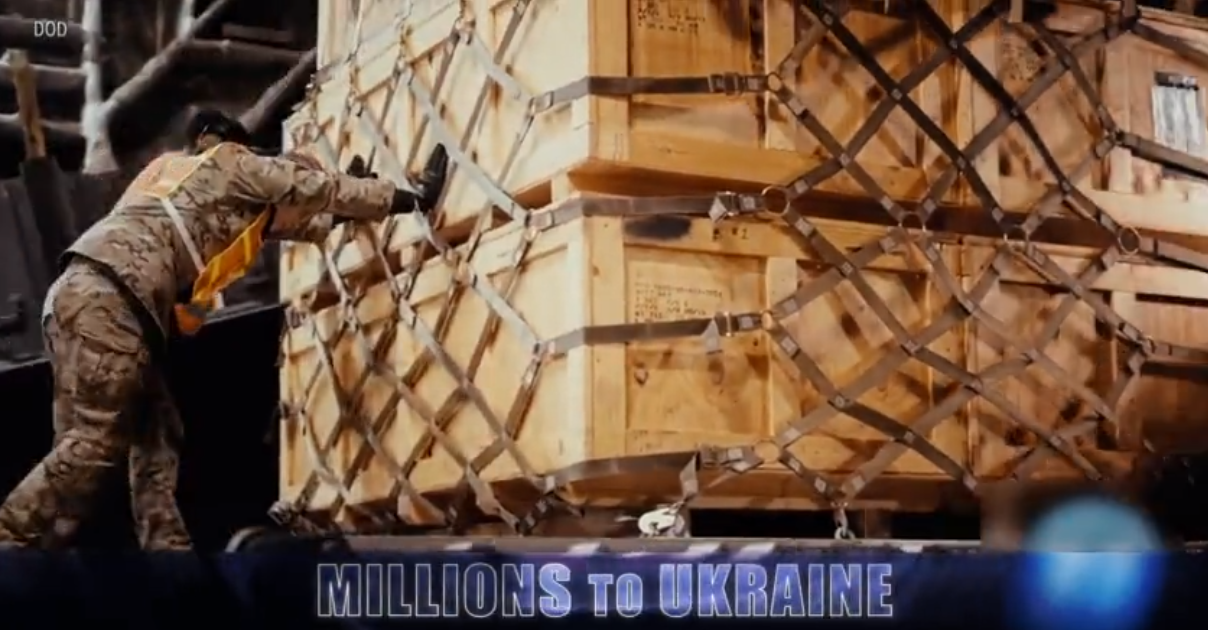 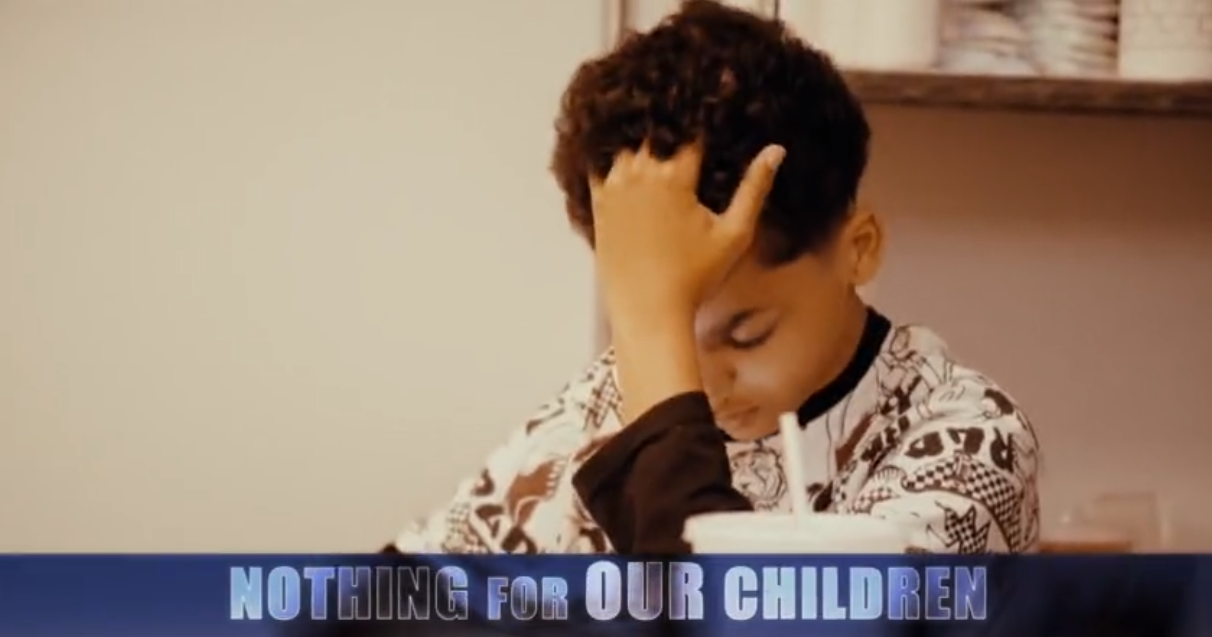 This is ridiculously wrong. Spending on U.S. children in fiscal year 2021 was seven times larger than federal outlays so far for the war in Ukraine.

The ad comes amid plummeting Republican support for supporting Ukraine financially. The percentage of Republicans telling pollsters that the U.S. is doing "too much" in Ukraine has skyrocketed from 6% in March to 48% today.

First, let’s set the baseline for how much the United States has spent aiding Ukraine in its fight against Russia.

Since the war started in February 2022, Congress has spent $66 billion to help Ukraine, according to calculations by Mark F. Cancian, a senior adviser at the Center for Strategic and International Studies, a Washington, D.C.-based think tank. That is what has been appropriated by Congress, though some won’t be spent immediately, he said, such as money for orders of weapons that haven’t been fabricated yet.

Most of the votes to approve the funding were significantly bipartisan.

By comparison, federal spending on U.S. children during Biden’s administration has been far larger.

Federal outlays on behalf of children were already significant before the pandemic and grew under Biden, according to statistics collected by the Urban Institute, a nonpartisan research organization in Washington, D.C.

Under President Donald Trump, existing federal spending on children’s behalf — a combination of tax credits, health care, nutrition, education, child care and housing — amounted to about $7,000 per child. In 2021, during Biden’s administration, that number increased by more than 50%, to $10,710.

Federal spending on U.S. children in 2021 totaled $482 billion, the Urban Institute found — far more than the $66 billion that’s been appropriated to support Ukraine.

The increase was largely traceable to Biden’s American Rescue Plan, which passed with only Democratic support in Congress just weeks after Biden’s 2021 inauguration.

One of the bill’s centerpieces, an effort to aid children and families, came from an expansion of the child tax credit that taxpayers could receive as a monthly cash payment, rather than waiting for a reduction in what they owed at tax time. The change was for one year only; efforts to extend it permanently have stalled.

Citizens for Sanity did not respond to an inquiry for this article.

A Citizens for Sanity ad said that Biden and Democrats "send a fortune to Ukraine but nothing for our children."

On a largely bipartisan basis, Congress has approved roughly $66 billion in assistance to Ukraine.

By comparison, proposals supported by Biden and that won support of only Democrats in Congress spent $482 billion on behalf of U.S. children in 2021. The child tax credit expansion alone paid out $92 billion to U.S. families with children, or 1.5 times the amount the U.S. has spent so far on the war in Ukraine.

We rate the statement Pants on Fire!

Treasury Department, "Fact Sheet: The Impact of the American Rescue Plan after One Year," March 9, 2022

Center on Budget and Policy Priorities, "More Families Will Spend Less on Health Care Premiums Thanks to a Fix for the 'Family Glitch,'" Oct. 12, 2022